A full service event coordinating and concierge company that specializes in custom events for all your party needs. We provide exclusive and unique experiences.

Ask us about our unique activities and experiences. 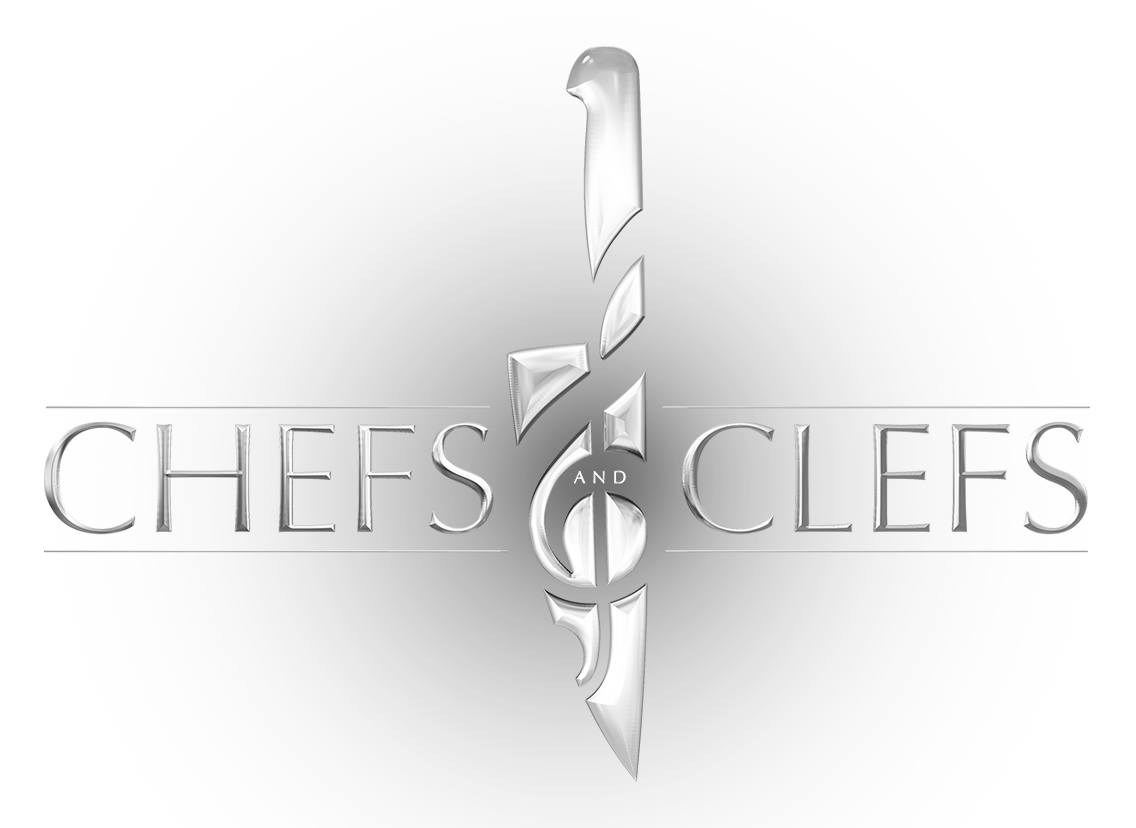 Chefs & Clefs™ is a pop-up culinary and entertainment experience
focused on providing food for the soul, and music for the heart.
The dinner series is designed to showcase well-respected chefs
and the most talented music performers and musicians around the nation.

Chefs & Clefs™ migrates its pop-ups to different cities in the nation with newly curated menus and highlights different performers. The aim is to change the scenery for each event, while providing the best dining hospitality and new levels of innovation and inspiration through music and food. 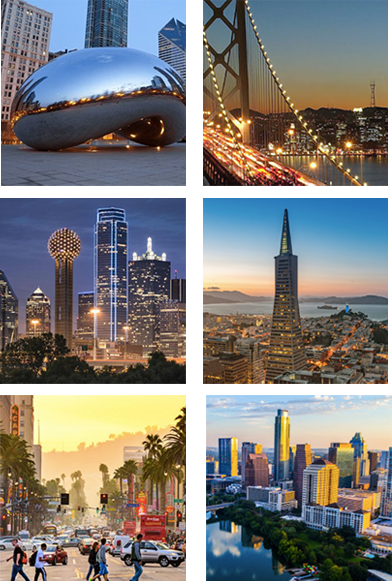 Chefs & Clefs™ is a multi-sensory experience featuring a coursed meal or hors d’oeuvres with each course being presented by the respective chef, who offers a description of the dish and influence behind it during the intermission of the performance. While dining, guests can vibe to a special live musical performance featuring sounds from the band. 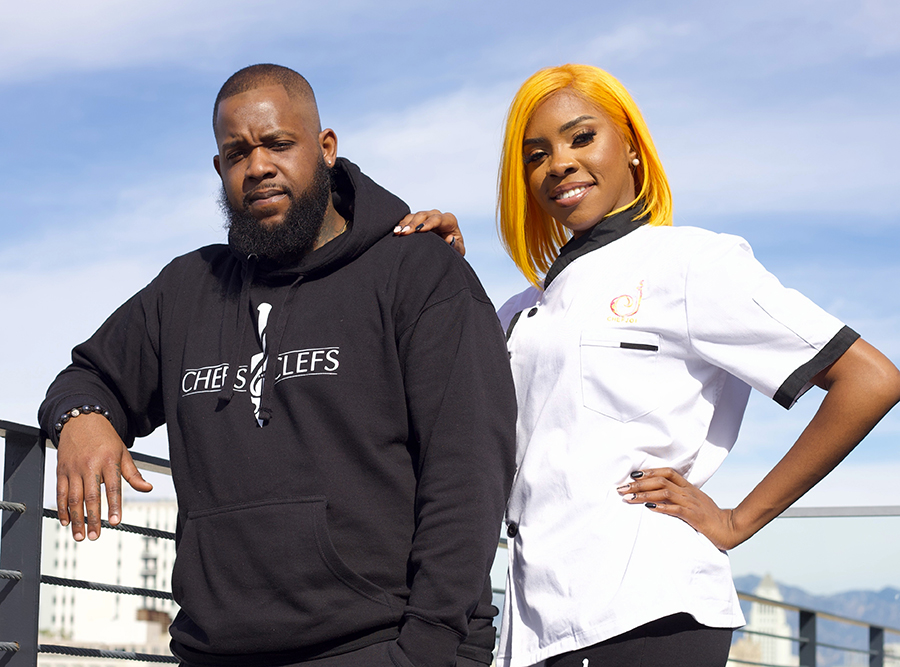 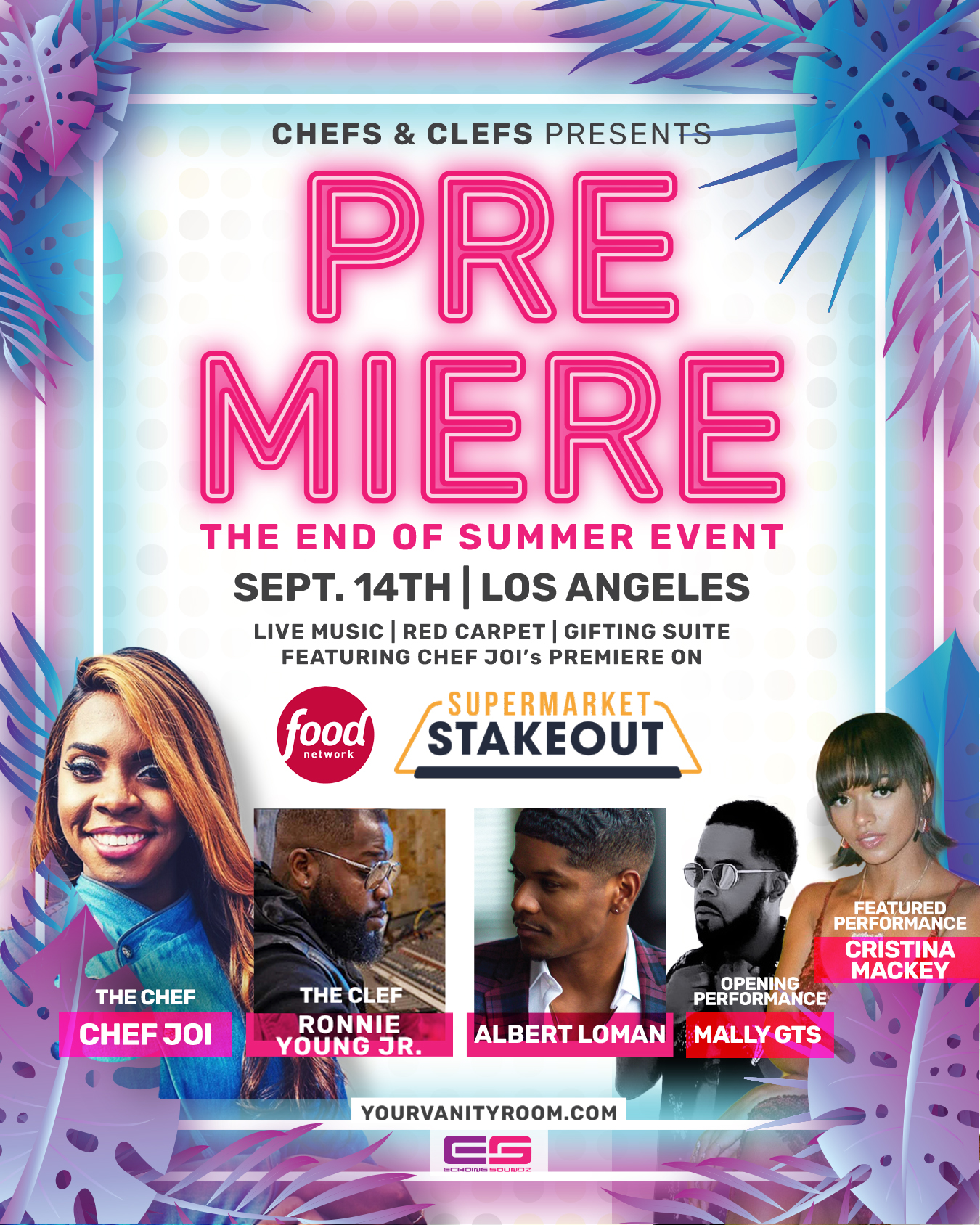 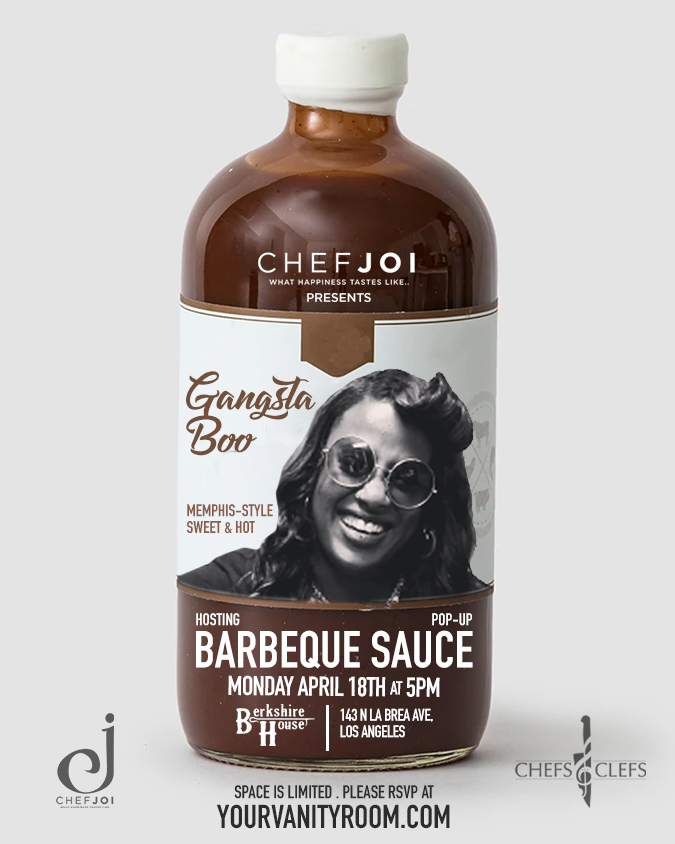 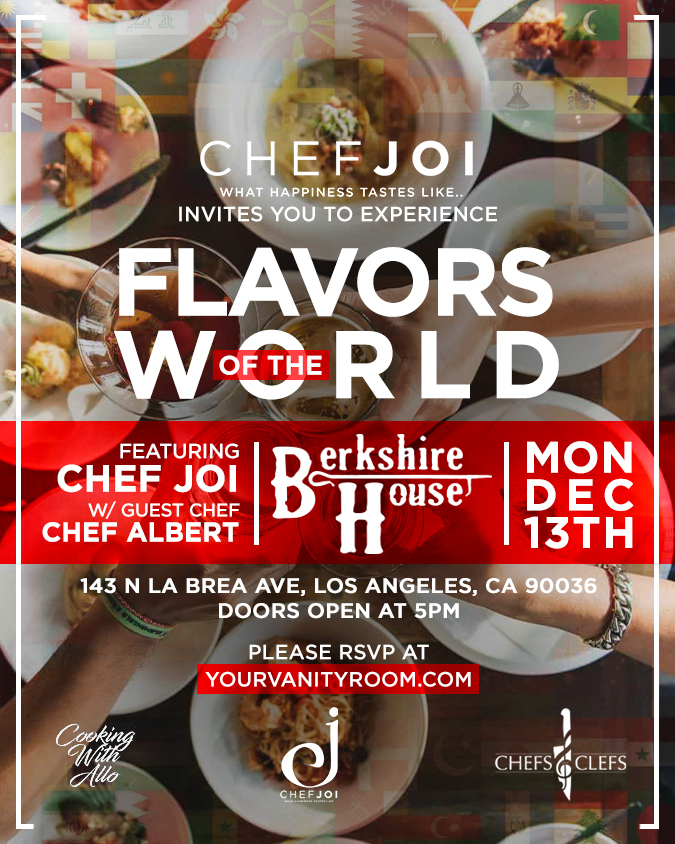 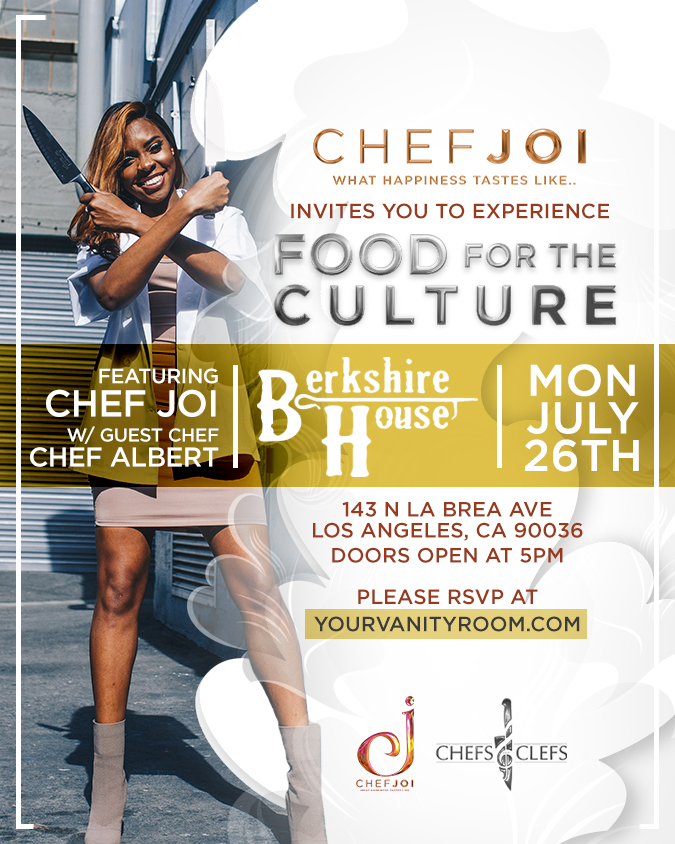 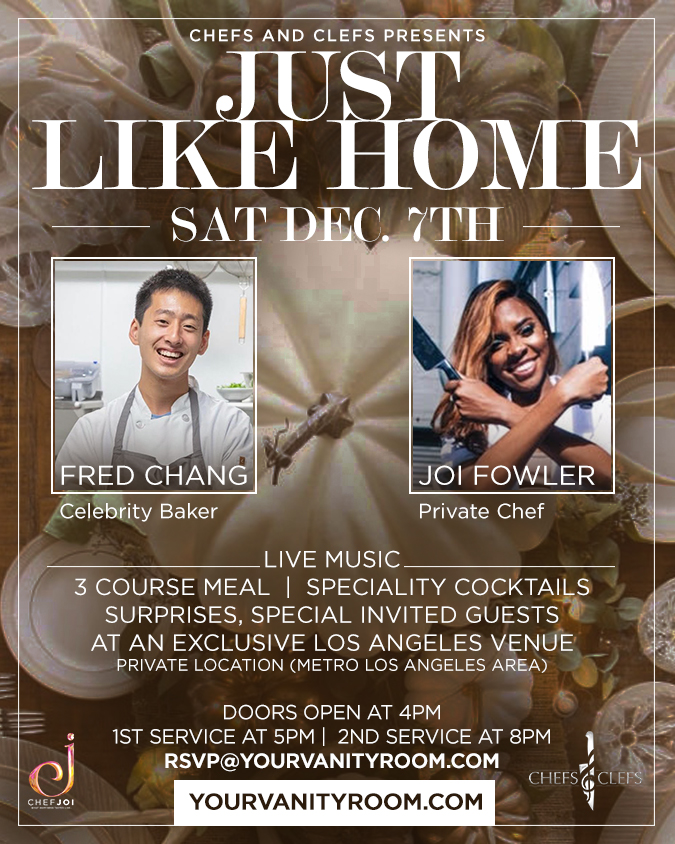 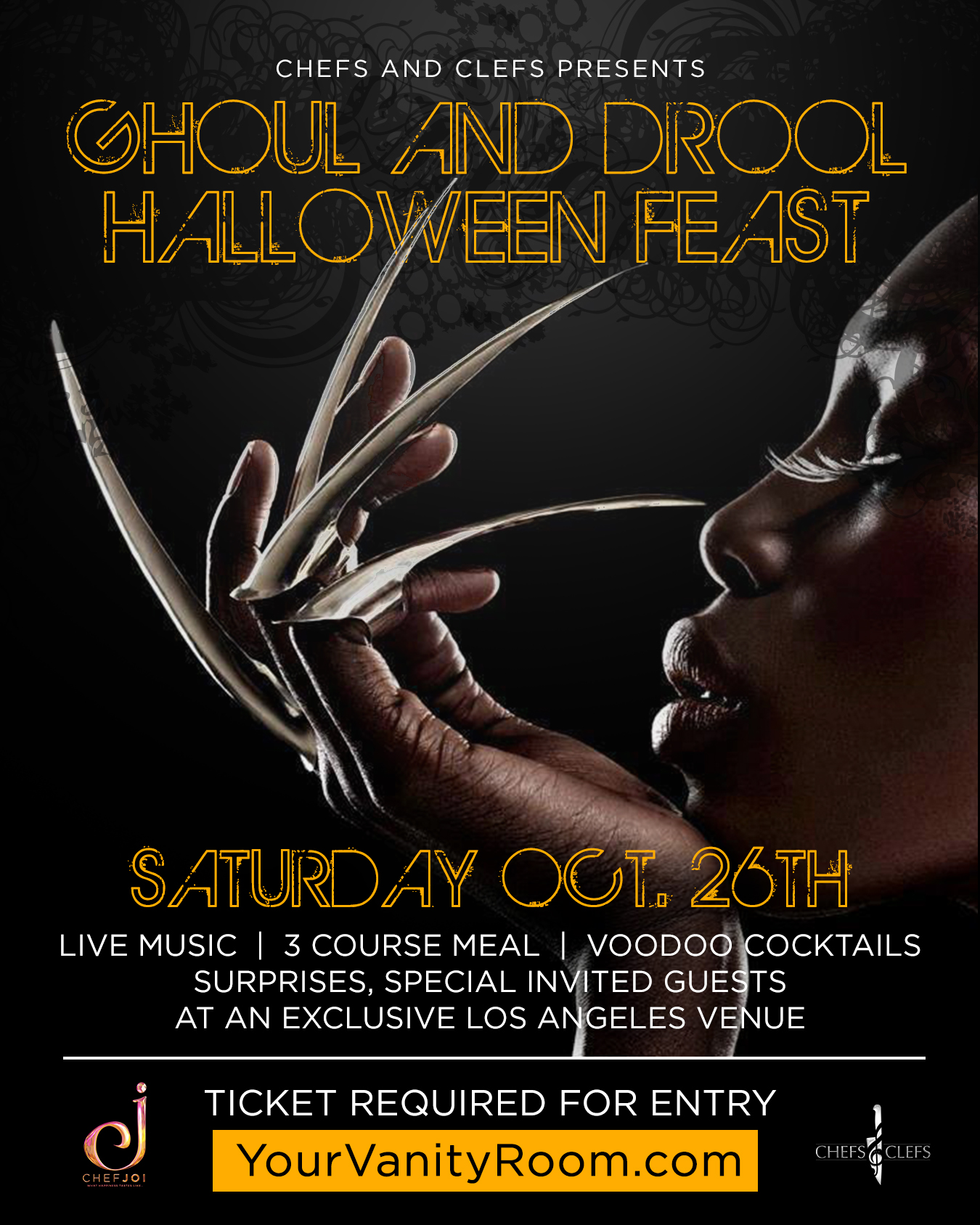 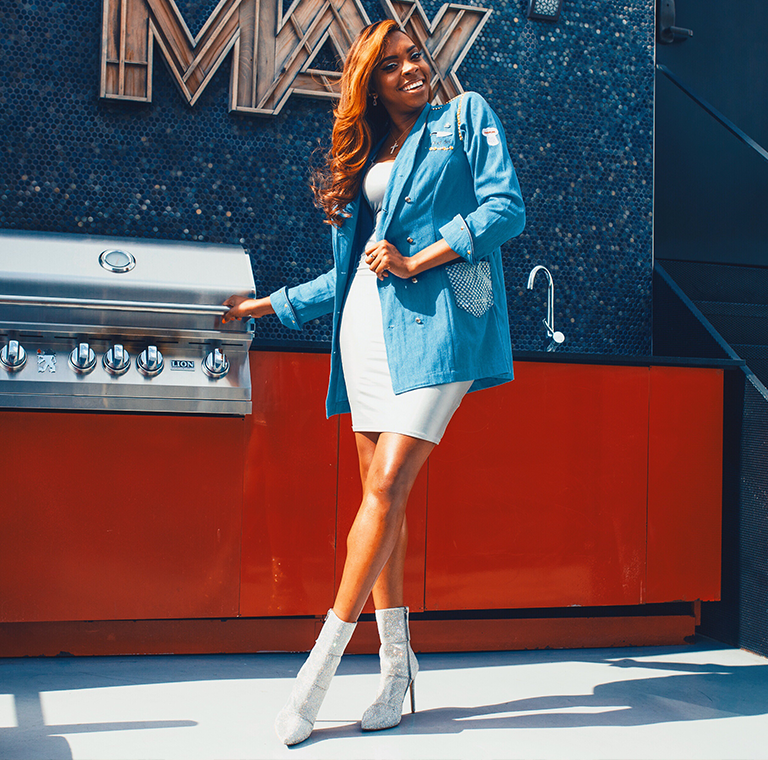 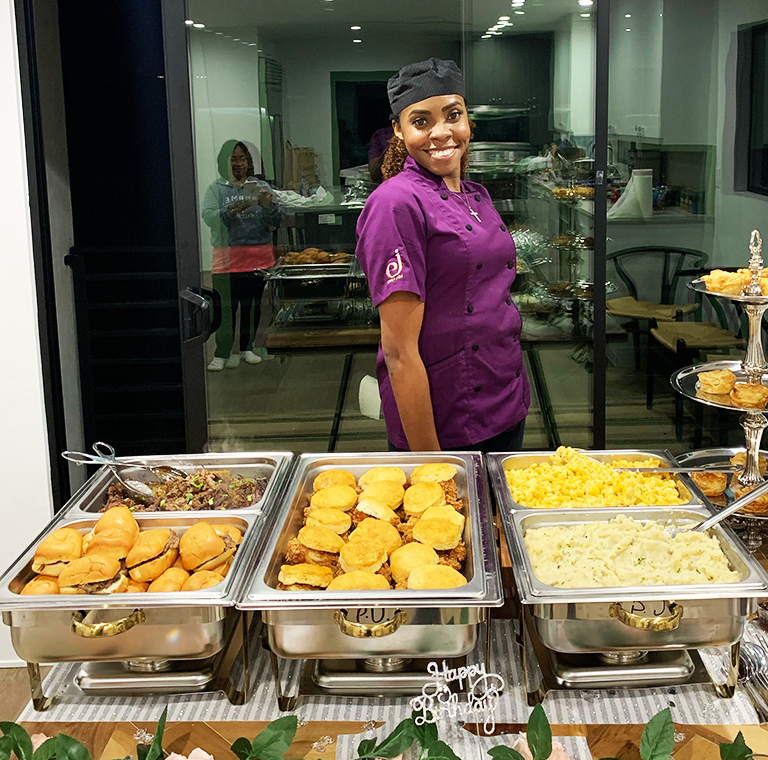 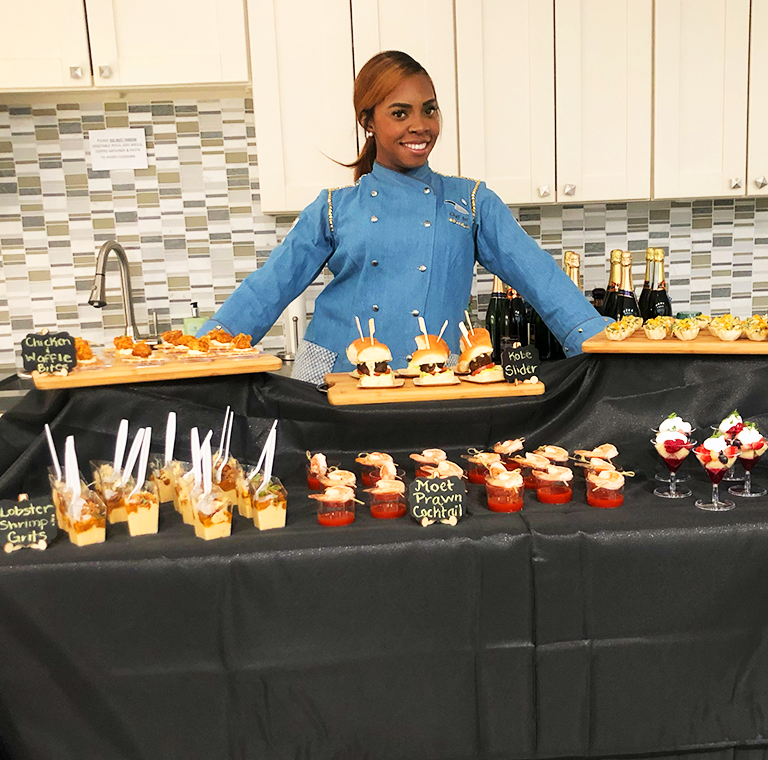 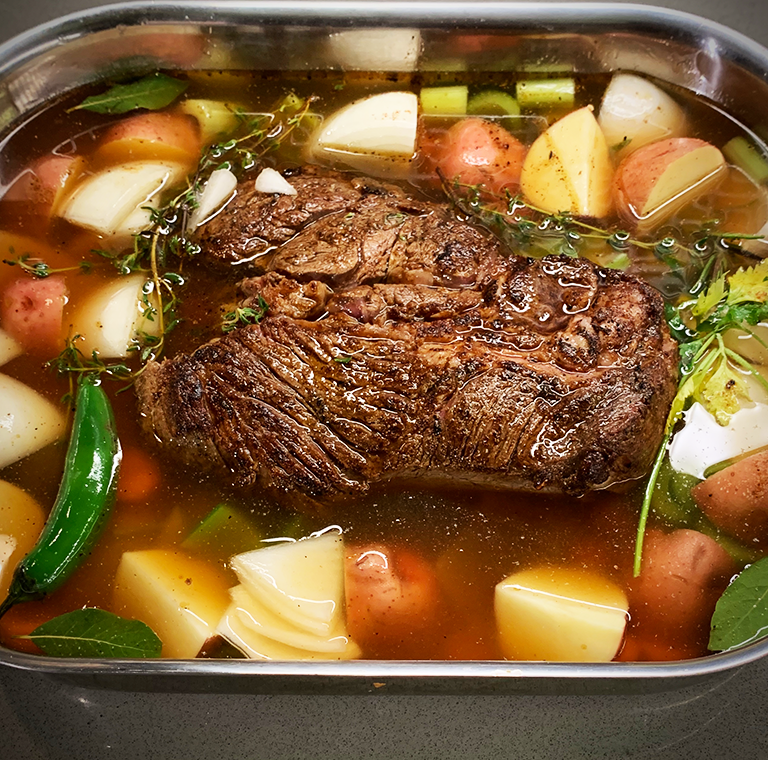 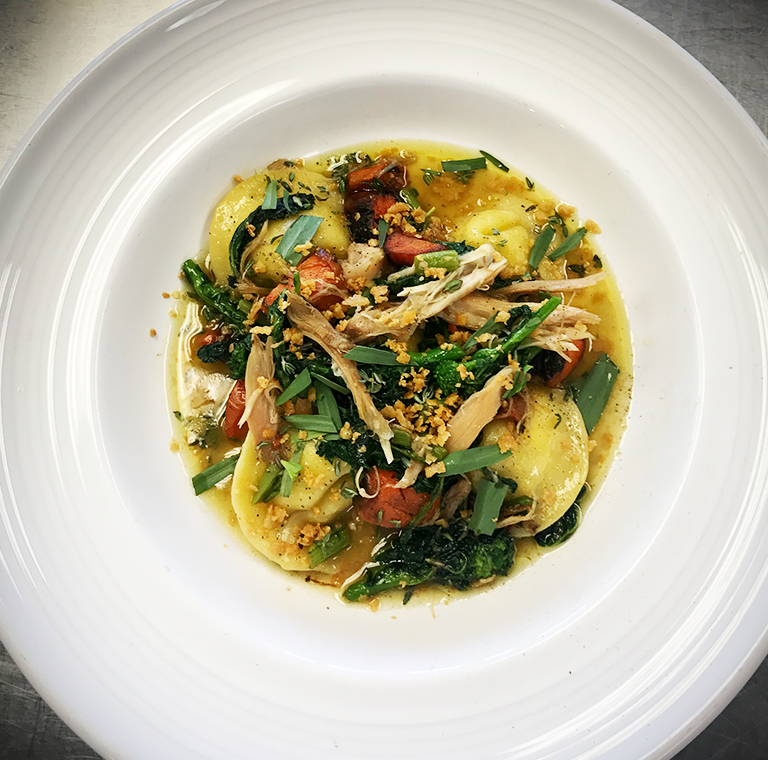 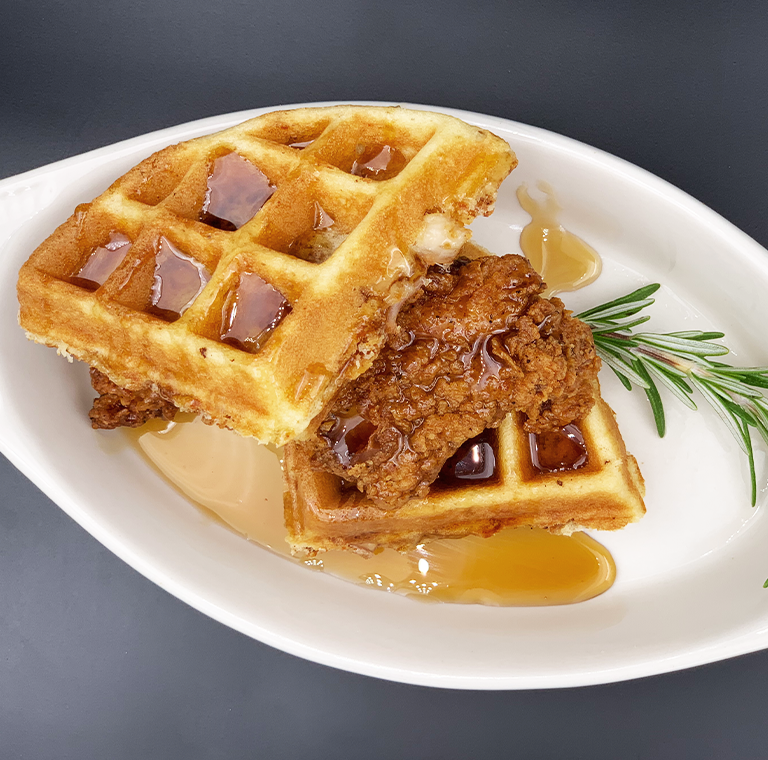 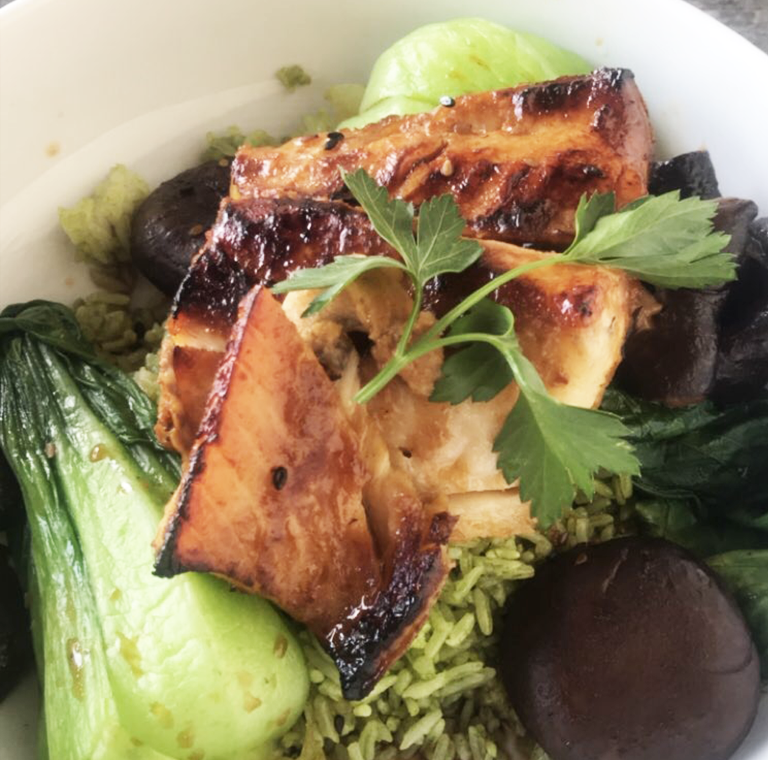 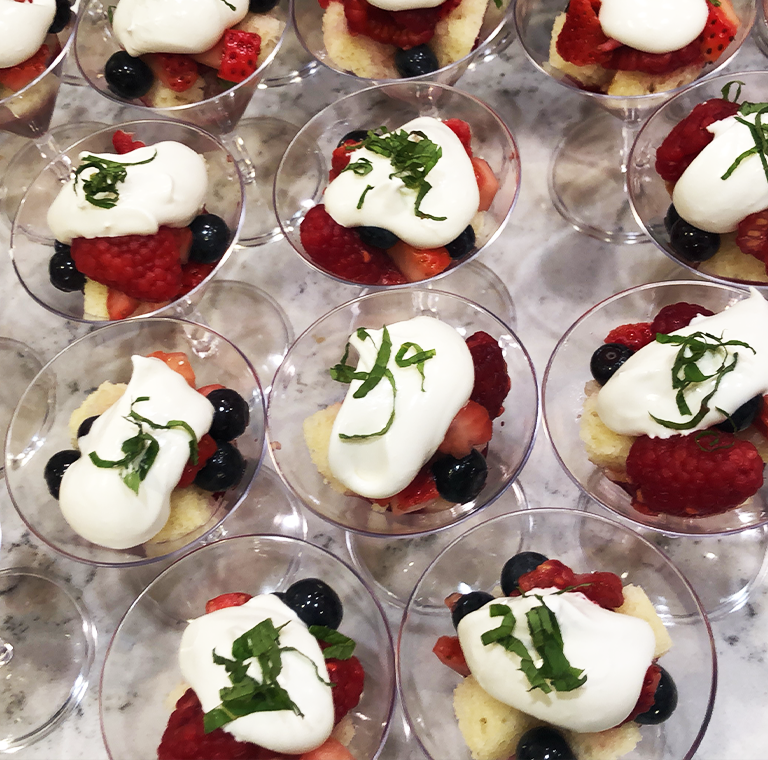 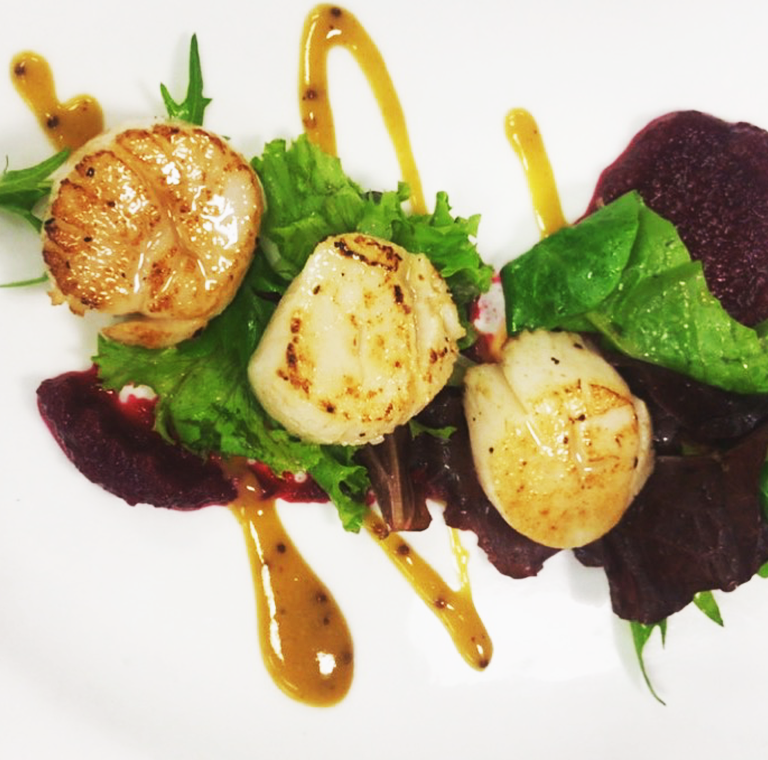 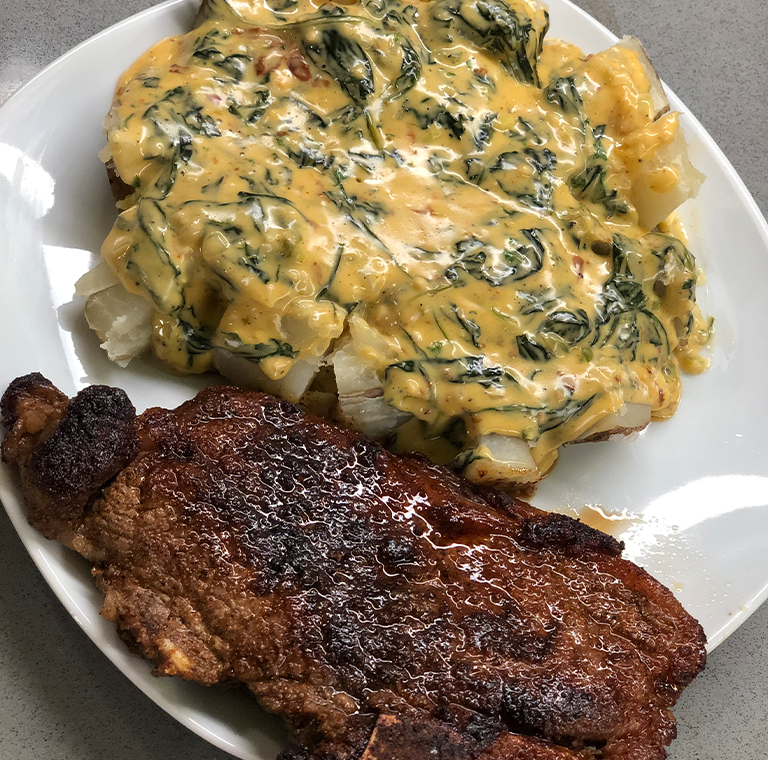 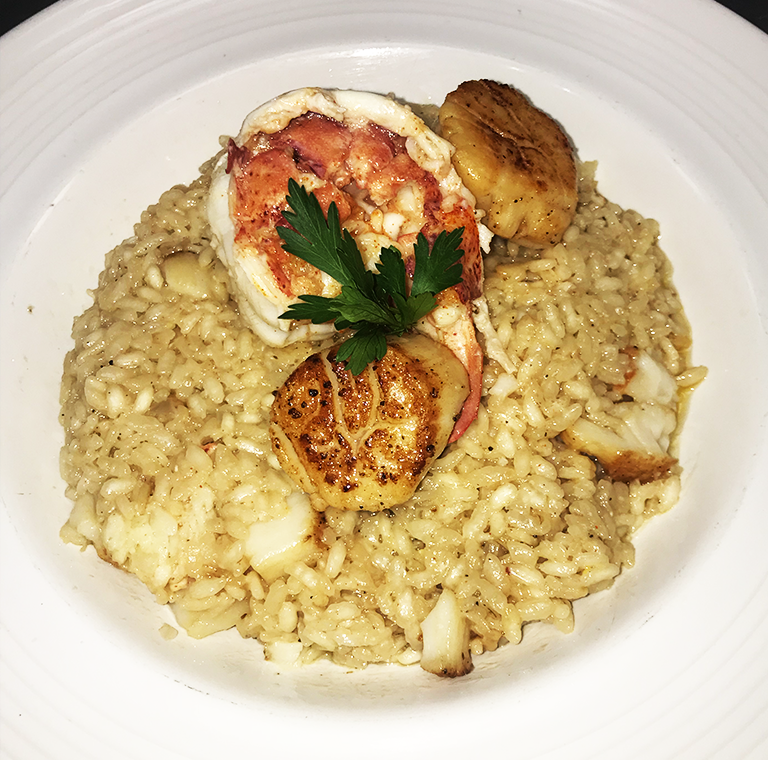 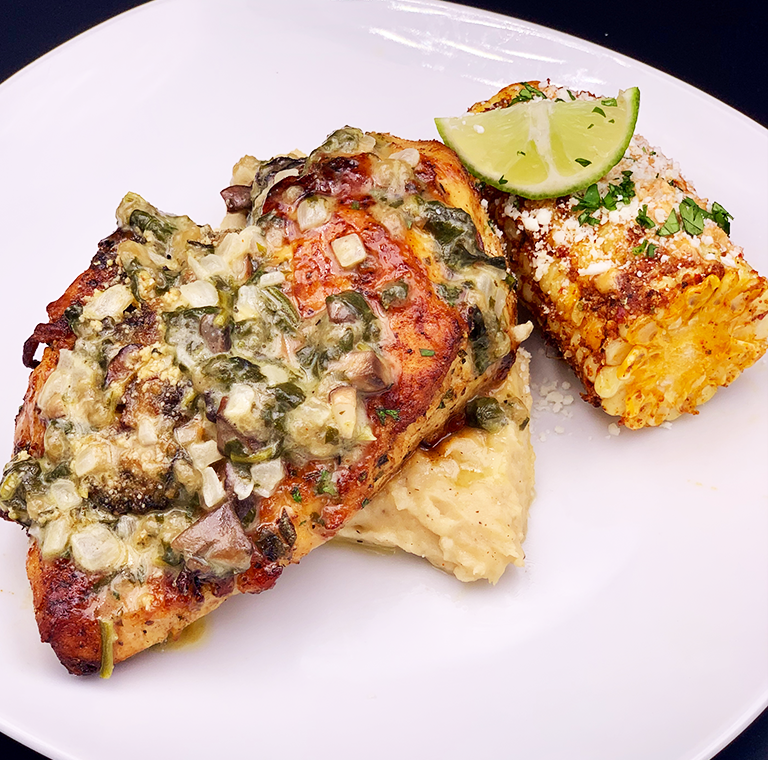 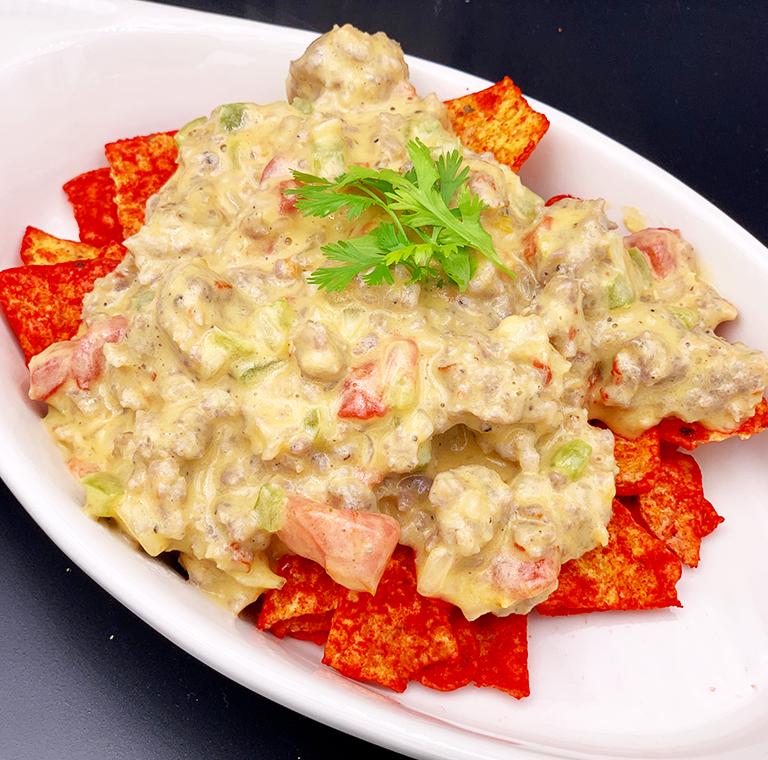 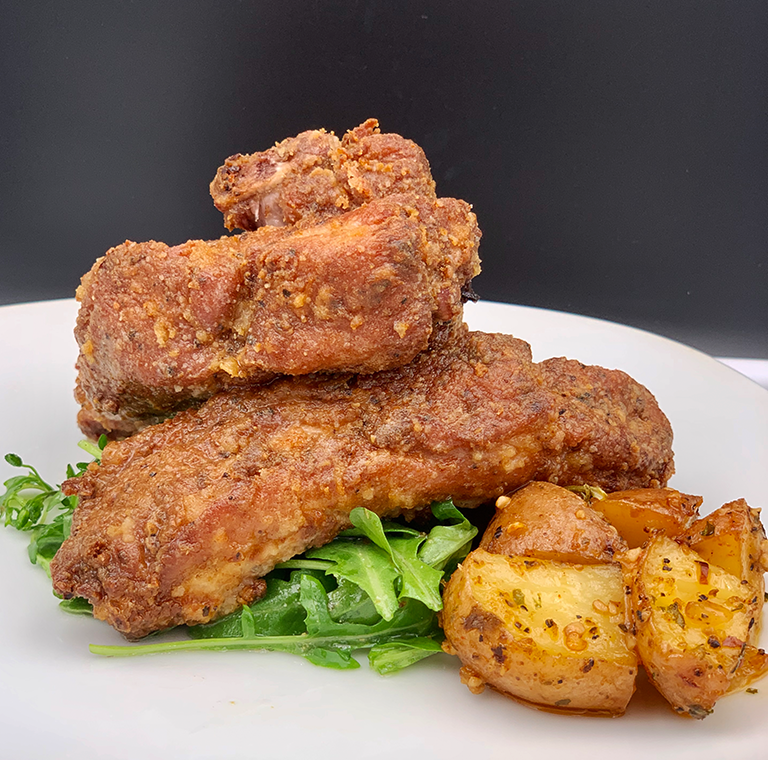 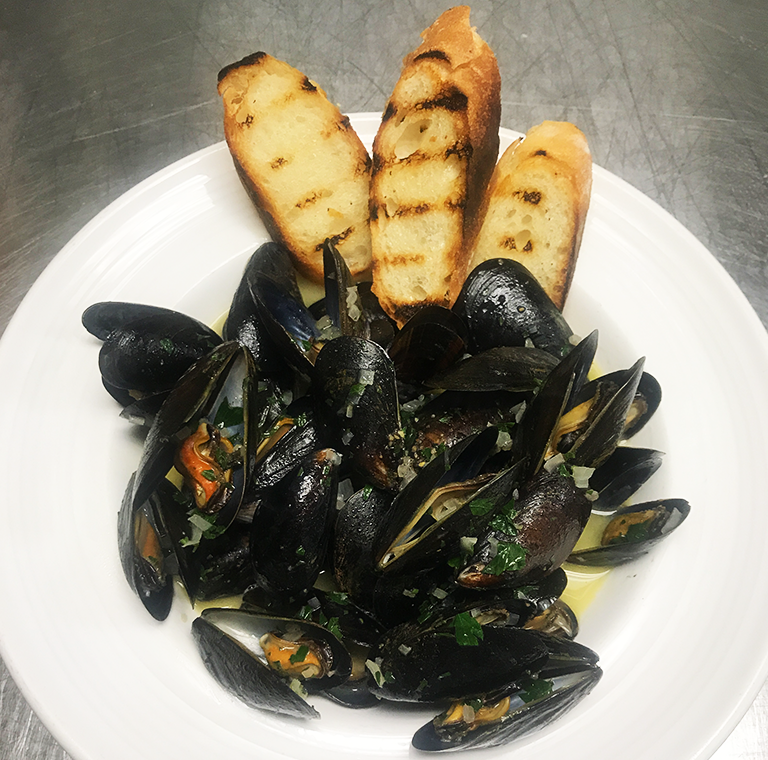 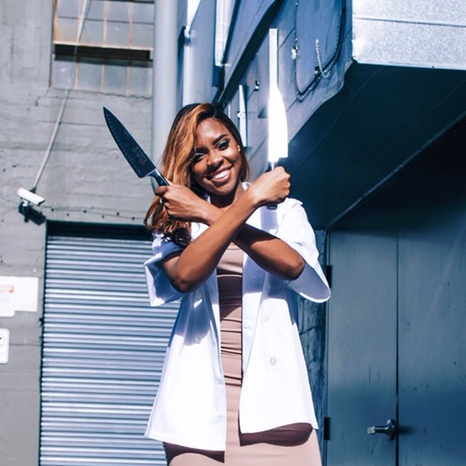 As a child, Joi “Joi2DuhWorld” Fowler initially wanted to play outside with her friends, but little did she know that the time in her grandmother’s kitchen gave birth to a passion for cooking. Now, Chef Joi is literally spreading “joy” through her ability to please people’s taste buds and appetites with her extraordinary gourmet meals. The sweet Southern Belle hailing from Atlanta, Georgia, is an in-demand executive chef based in Los Angeles who is making a name for herself in the culinary world.

Chef Joi went on to build a grassroots network that continues to grow. She’s become so successful that she created a culinary division within her company Vanity Room to provide cooking services.

In all, chef Joi is turning her dreams into reality.
@JOI2DUHWORLD 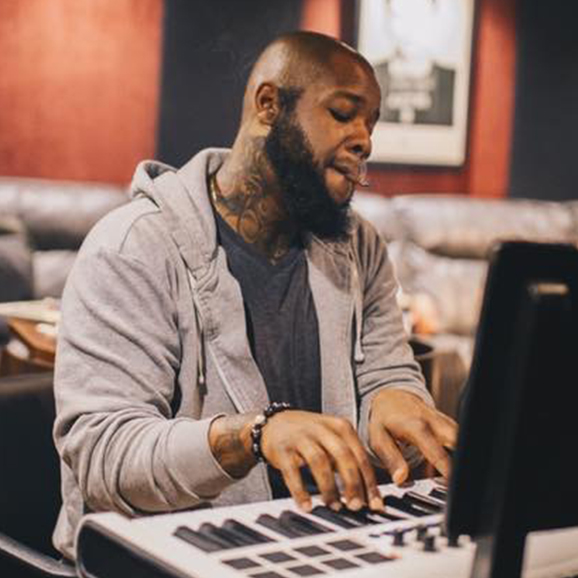 Ronnie “Blame Ronnie” Young Jr. created a studio in the basement of his mother’s house in New York with the intentions of casually making music with friends. But he didn’t realize that’s where he would self-teach himself the intricacies of perfecting his musical sound that would lead to him becoming today’s premier producer, on-stage keyboardist and audio engineer.

With more than a decade in the music industry, Ronnie solidified himself through word of mouth for his musical ear, work ethic and ability to swiftly crank out solid tunes. He’s had numerous sessions with some of music’s best from Kanye West, Lenny Kravitz, Ne-Yo and Goldiie, and played onstage alongside top performers from Keyshia Cole to Ro James.

Ronnie rose up the ranks in the music industry laying down tracks for local New York acts and his church band Black August. The five-member group gained notoriety playing at the Attica Correctional Facility in New York for various groups of inmates, and shared the stage with at the legendary Rochester Summer Soul Music Festival, which has drawn tens of thousands of people each year. That’s where Ronnie’s passion for performing was born after looking over sea of applause from the sold-out crowd.
@BLAMERONNIE